Everyone probably has a box or drawer with mostly worthless and broken things. Kept because they might come in handy one day, or because they are souvenirs of special moments.

This got completely out of hand with Gérard Schiphorst (1955) and Marije van der Sande (1956) of Dutch visual theatre company TAMTAM objektentheater. Ever since their youth it was hard for them to throw things away, even if they were old and worn. In their childhood it was a kind of animism, a belief that things have a soul. But it soon became apparent that you could still do something with old and broken things, even if it was often not what they were originally intended for. Later dissatisfaction with over-consumption and overproduction became an important reason to recycle old things.

Those things have become the basic inspiration for a unique style of theatre that brought them international esteem in more than 40 years of performing. They are two multitalented artists, not only creating theatre-performances but also active in plastic arts, video, music and literature.

Workshop
Gérard and Marije have been working together as theater makers since 1979. And now they have a workshop on the Deventer industrial estate at their disposal for their collection of found objects. This extensive collection of objects has become the source of inspiration for a unique form of theatre. The starting point for visual performances, usually without text, in a style all of its own.
In this video some of the workshop is shown. 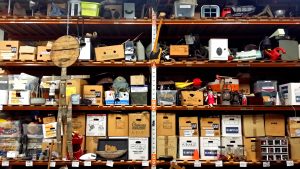 Crossover
They make productions that are each in one way or another a crossover between different disciplines. Visual theatre, object play, visual art, music and video are alternately part of the performances. There is a big role for innovative use of technology and miniature special effects.

Senses
It is theater that appeals to the spectator on all senses. The absence of text leaves a lot of room for a personal experience. The text is replaced by strong images, a clear, almost cinematic narrative style and by the soundtracks that Gérard composes to measure. The more recent performances are increasingly aimed at adults, but it is precisely because of the lack of text that they are often also understandable for children. Everyone makes up their own story in their own head.

High-tech and Low-tech
Their work has very diverging forms, from very abstract and technical to very simple and low-tech. In their workshop and studio they produce every element of the performances themselves, together with a changing number of collaborators. starting from the credo that all elements of a play are part of the theatre-language.

Video
Gérard’s father was a filmmaker and photographer, among other things. Growing up in a house that was regularly filled with strips of film waiting to be edited and started at a young age as an assistant with the recordings, it is no wonder that he started to explore the possibilities of video.

Video has been in the works of TAMTAM since 1998. Many performances and projects have already been made using cameras and projection. It turned out to be an ideal means of also being able to use small objects for a large audience.

In recent performances like Rusty Nails & Other Heroes and Memories Of The Future, video is even the basis of the performance and a live animation film is made on stage by the performers. GARAGE was also made into a live video version in 2021 with images mixed on stage. 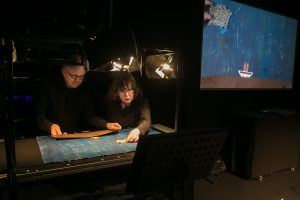 The inappropriateness of the materials, rusty metal and a meat hook are a far cry from eider down - only gooses the illusion

Things have to audition. Amputee Barbie dolls, broken brooms and squeaky hedge trimmers. The object theater TAMTAM has been giving objects a soul for thirty years.

A pair of many talents

Gérard Schiphorst and Marije van der Sande are two versatile artists who branch out beyond the world of theatre into fine arts, video, music, poetry and youth literature. Therefore it is not surprising that both TAMTAM performers also make interesting productions in other disciplines. Their theatre productions amalgamate all their talents and are permeated with the attention to small, defenseless, weathered and discarded things. They weave a new context around each object, inviting the audience to look at it differently. This animating of objects makes it impossible for viewers to overlook the pure beauty of a rusty, broken and old things. 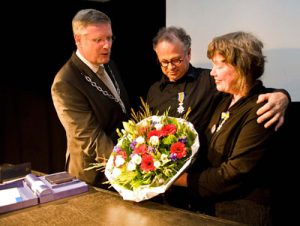 Their productions won various prizes on festivals and on the occasion of their 30th anniversary they were both appointed Knights of the Royal Order of Oranje Nassau. In 2012 their home city of Deventer honored them with the award of the most important cultural award, the Golden Eagle. 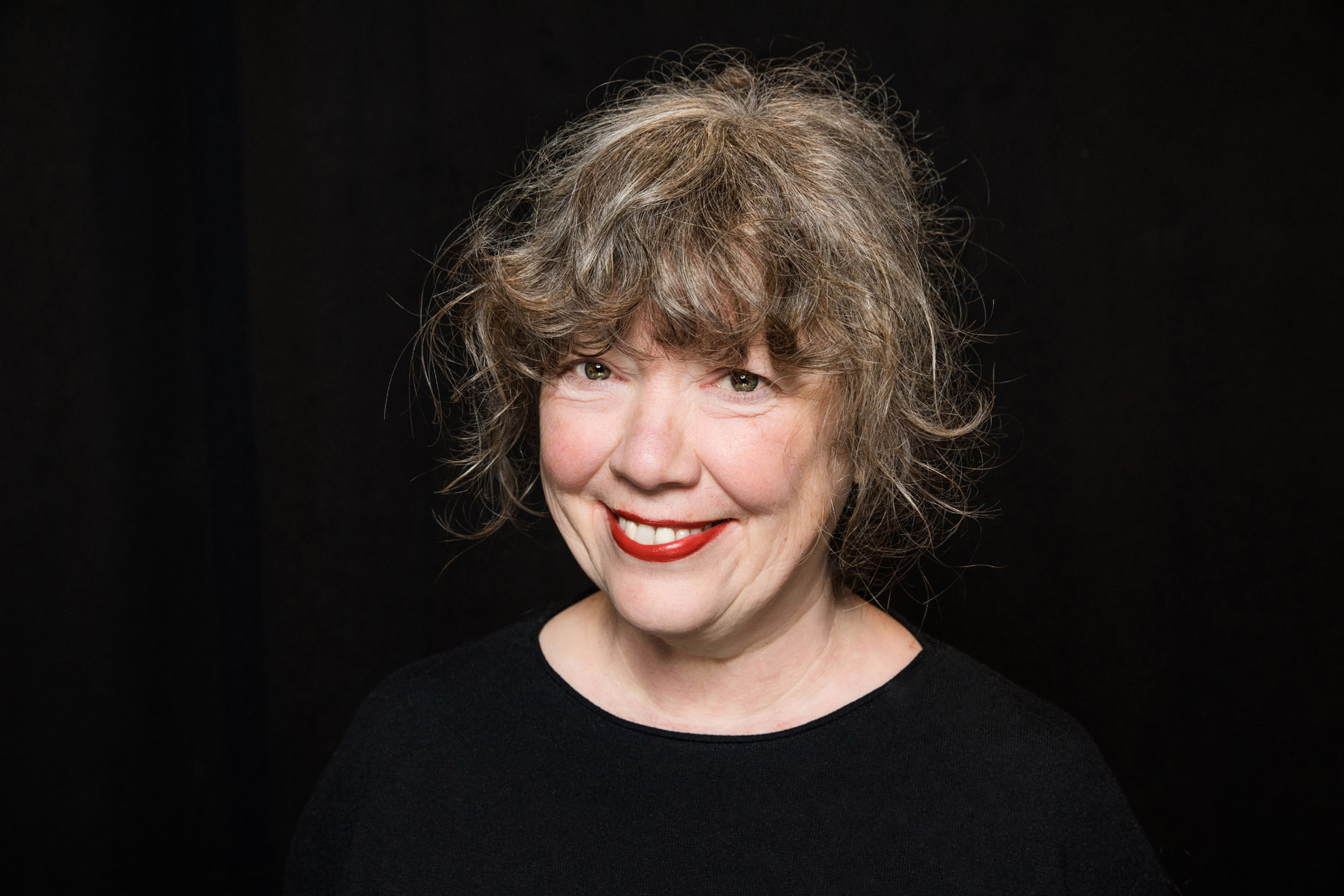 Beauty is a necessary ingredient of the work of this artist and theater maker born in 1956. And it’s in a lot more things than you might think. She has a soft spot for the underdogs among things. She wrote the text on the wall at TAMTAM’s object installation in the Deventer toy museum: “Everything can become something else. A bottle cap becomes an eye, sun, moon, or pancake. A rusty nail plays arm, leg, tree, or bottom of the sea, toys for the fantasy” And that is the core of her way of looking. Picked up from the gutter you can end up as piece of art, framed on the wall.

In addition to the joint performances, she made the solo Bear, the story of a hero in 2003, together with writer and visual artist Wim Hofman. This show clearly reflects the influence of her visual work. She uses old rust and weathered materials to make small fragile object assemblies with a slightly narrative character. See also the page Object Art.

The illustrations in the book “Exceptional Talent, Guide for the Gifted, Inventors and Other Strange Birds” also clearly bear her mark.

Poetry was spoon-fed to her by her father who wrote poetry. No wonder the performances have a poetic slant. And no wonder she started writing early. In 2004, for example, the first “Golden Book” was published: Het Bed Van Tim. And in 2006 also De Draaimolen.

In 2014, De Hanzereis van Berend Bergenvaarder, a historical youth novel about life in the 14th century, was published.

She has been making theater since her early childhood, but her work as a drama teacher taught her a lot about the interaction between actor and audience. In the work of TAMTAM she can combine all her talents. 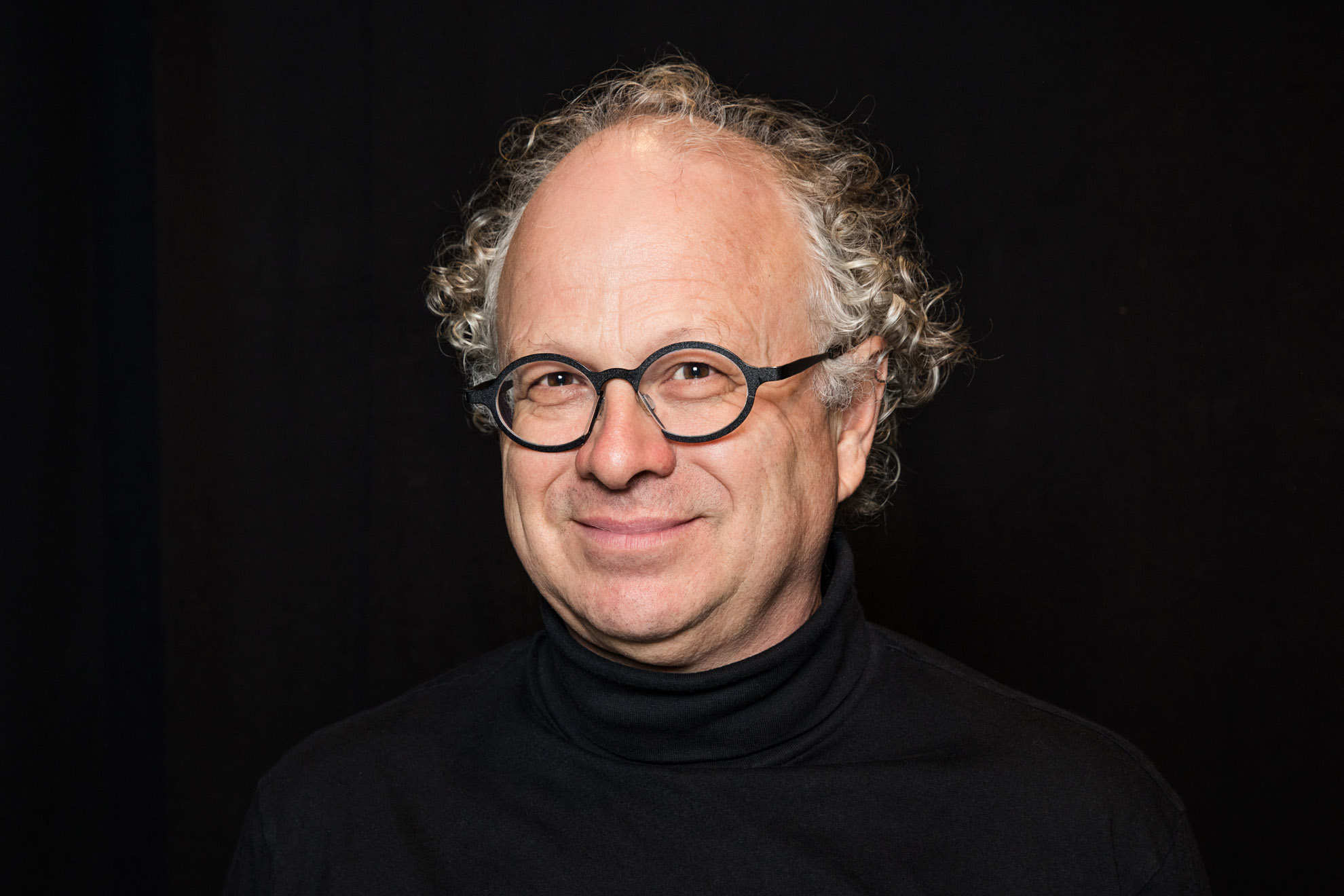 Half a Dutchman and half a Frenchman, born in 1955. In addition to devising, building, directing and playing the performances, he also makes all the music and video. He grew up with this eclectic mix of disciplines around him.

He learned a lot about images from his father, who was a graphic designer, photographer and filmmaker. As a child, he was already allowed to help perform low-tech film tricks, set up exhibitions and edit films. The house was regularly filled with strips of film hanging on lines, waiting to be edited.

He got his first camera at the age of 6, a discarded SLR camera and not much later his first tape recorder with which he immediately started experimenting. The piano at home had to suffer when blues and boogie woogie was played on it after the compulsory classical study hours. His first electric guitar had an old radio as an amplifier (which went up in smoke after a bit too heavy use…)

In the house a curtain hung between the front and back rooms, and that was an ideal stage for the first theatrical performances, together with neighbor children and his younger sister. Three cabaret companies were soon founded in high school, he built the sets for the final play and played the piano in the school band. During his journalism studies in Strasbourg, France, he was part of the Theater Universitaire de Strasbourg, where considerable experiments were conducted with new theater forms.

Once back in the Netherlands, he met Marije again with whom he had already made theater in high school. Together they founded TAMTAM in 1979.